Loan Calculators Get A Callback Now

Banks tighten lending, reducing the maximum you can borrow 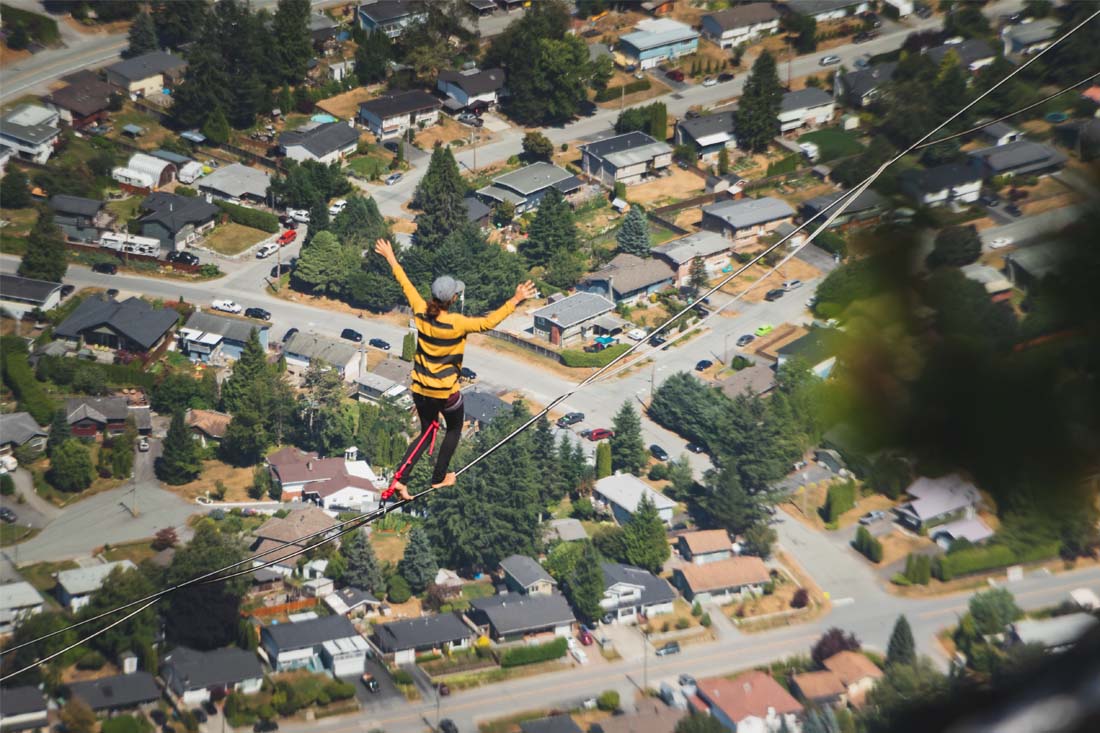 Banks tighten lending, reducing the maximum you can borrow

Some of Australia’s biggest banks have tightened their mortgage lending criteria, meaning you might not be able to borrow as much from them. How might this affect your next purchase?

This week ANZ lowered a key lending cap, indicating it will no longer lend to borrowers with a debt-to-income (DTI) ratio above 7.5 (meaning people can borrow up to seven and a half times their gross annual income).

NAB meanwhile has reduced its cap to eight times a borrower’s income.

Up until this month, both banks had been willing to lend up to nine times a borrower’s income.

In effect, the changes mean the maximum amount you can borrow with them to buy a property will be reduced.

Why are banks tightening lending?

The increased focus on lending caps comes as financial institutions and the industry regulator, the Australian Prudential Regulation Authority (APRA), prepare for the impact of higher interest rates (many economists are tipping another rate hike in June).

APRA started making moves as early as late last year when it announced new borrowers would need to be tested to see if they could cope with interest rates at least 3% above the current rate (up from 2.5% previously).

Then, this week APRA Chair Wayne Byers indicated the regulator was concerned about the rise in high DTI loans being issued by some banks.

“We will also be watching closely the experience of borrowers who have borrowed at high multiples of their income – a cohort that has grown notably over the past year,” he told the AFR Banking Summit in Sydney.

“Interestingly, this growth has not been an industry-wide development, but rather has been concentrated in just a few banks.”

So how do DTI ratios work?

Your DTI ratio is very simple to work out.

However, a household in the same financial position seeking to borrow $1.4 million for a home would have a DTI of 8.75, putting it above the caps now being imposed by ANZ and NAB.

So how much can you safely afford to borrow?

There’s a fine line between maximising your investment opportunities and stretching yourself beyond your limits, especially with interest rates on the rise.

And that’s where we come in.

It’s not only important to stress-test what you can borrow in the current financial landscape, but also against any upcoming headwinds that are tipped to hit borrowers – such as multiple interest rate rises.

So, if you’d like to find out your borrowing capacity and options, get in touch today. We’d love to sit down with you and help you map out a plan.

Disclaimer: The content of this article is general in nature and is presented for informative purposes. It is not intended to constitute tax or financial advice, whether general or personal nor is it intended to imply any recommendation or opinion about a financial product. It does not take into consideration your personal situation and may not be relevant to circumstances. Before taking any action, consider your own particular circumstances and seek professional advice. This content is protected by copyright laws and various other intellectual property laws. It is not to be modified, reproduced or republished without prior written consent. 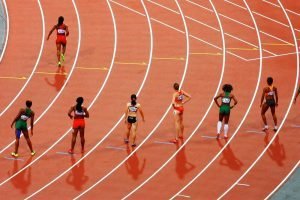 Want a first home buyer scheme spot? Here’s how to get the inside lane 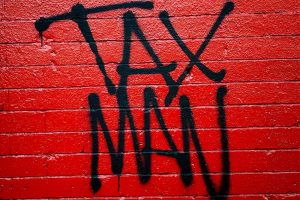 No more Mr Nice Guy: the ATO wants its money